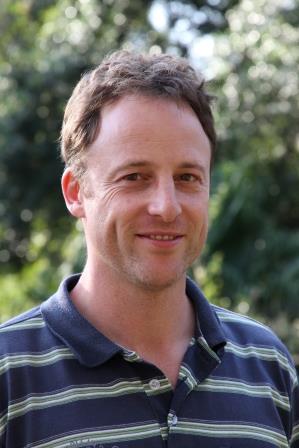 After completing his Honours degree in Hydrology, Mr CLulow left academia and spent a few years managing dairy farms, a trout hatchery and then as a process manager for an aerial photography company. He returned to Hydrology via a small consulting firm for a year after which he spent seven years with the CSIR, first as a field technician, and then after the completion of his MSc., as a researcher in land-use hydrology. UKZN offered an opportunity to complete a PHD in Water-use of indigenous vegetation of the Maputaland Coastal Plain during which he was appointed as a lecturer in Agrometeorology.